Ollivier Savelli created this Samuraï dial based on an historic painting of Chikanobu (1838 – 1912) that represents Minamoto No Yoshitsune fighting, an iconic figure in Japan’s samurai.
Impressed by the style and the extremely structured and codified composition of the fresco and the force that it emanates, Ollivier decided to isolate this samurai and to create his version of a nearly identical image. The model has a multitude of details, a very particular geometric structure as well as a representation of the perspective typical of the style of the epoch: respecting the oeuvre and its characteristics whilst imperceptibly personalising the motifs that were the guiding lines of the project. A project that sees the light of day thanks to Ollivier’s mastery of the applied arts and for which he was elected meilleur ouvrier de France (French Master Craftsman) in the Jewellery and Precious Metal category in 2000.

This unique piece was sculpted in bas relief in a block of wax and then cast in bronze. Ollivier always produces a large dimension sculpted plaque that necessitates a pattern larger than the final object, but allows him to resize the final dial and reorientate it to the best effect. Once the dial is cut he burnishes* the darker details of the photograph in order to contrast the zones. (* An ancient technique that consists of delicately rubbing the material with an agate in order to densify it and make it shine more but not excessively.) 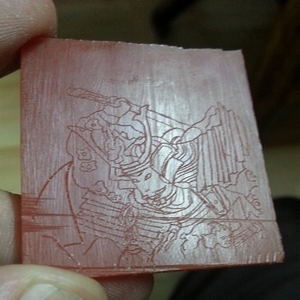 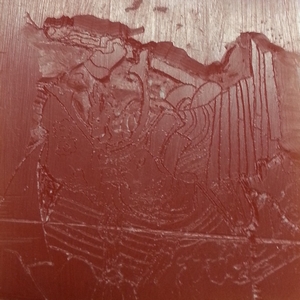 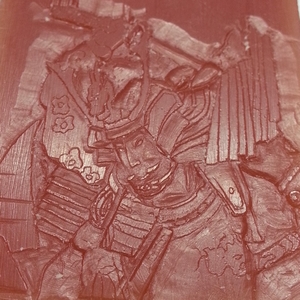 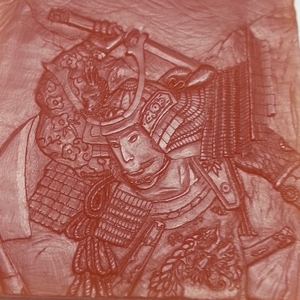 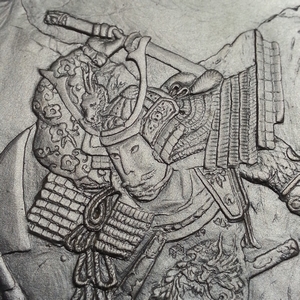 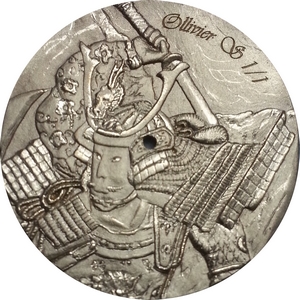 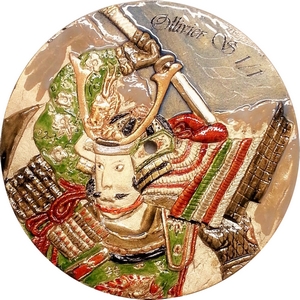