The representation of the rooster appeared in ancient times on Gallic coins. It became the symbol of the Gaul and the Gauls following a play on words, since the latin term ‘gallus’ signified both the rooster and the Gauls. The rooster sometimes could be seen alongside the King of France on engravings and also on coins of the XVIth century.
Today, the rooster is especially used abroad to evoke France, notably as a sporting emblem.

Elected “Meilleur Ouvrier de France “(French Master Craftsman) in the Jewellery and Precious Metal category in 2000, Ollivier, applied arts specialist, wanted to give this famous rooster a new life on a dial in bas relief.

Beyond the emotion, he had to be absolutely faithful to the model, transforming the strength of the animal and transcribing its subtlety, a task that goes far beyond pure and simple technique.
This unique piece was sculpted in bas relief in a block of wax and then cast in bronze. The creation of all the tiny details in this scale is a genuine challenge: In effect, the creation based on a photograph allows a direct comparison with the original whereby all disproportions or errors are immediately visible.
Once the dial is cut he burnishes* the darker details of the photograph in order to contrast the zones. (* An ancient technique that consists of delicately rubbing the material with an agate in order to densify it and make it shine more but not excessively.) 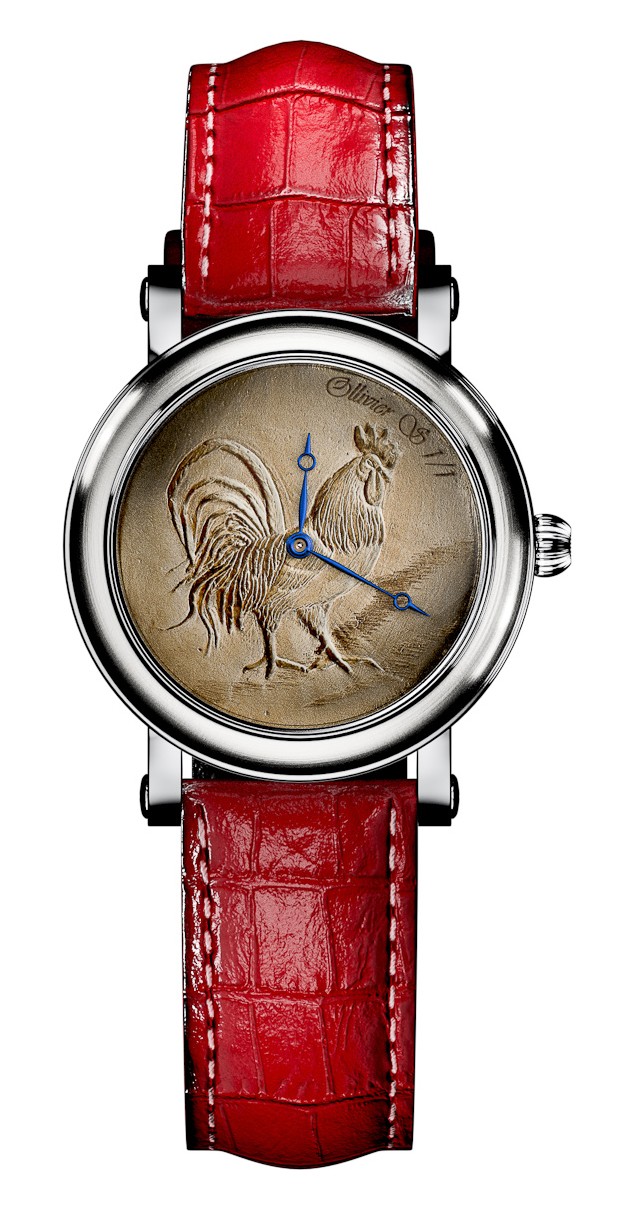 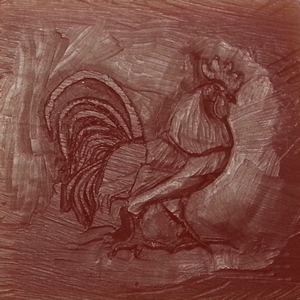 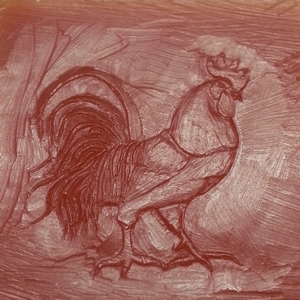 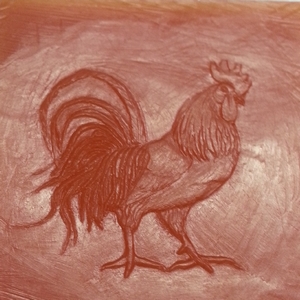 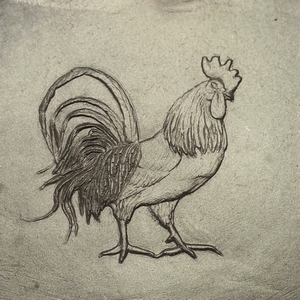 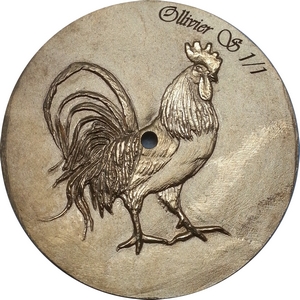